From out-of-the-box to customised

As a WISP (wireless internet service provider) we offer secure and reliable WiFi networks for your clients, guests or patients, completely tailored to your requirements. Profiting from long-standing experience, we are experts in this field. Our cloud-based, individually adaptable, full-service WiFi platforms: Technology you can count on! We are offering best-in-class WiFi with carrier grade network components – MPLS, VPN, fiber connection – tailored to your specific needs.

Location-based information for your clients

You want to provide your clients with additional information at certain locations? Location-based services allow you to do just that. Publish location based campaigns using WiFi while gaining insight in your clients’ and how much time they spend in different locations using heatmaps. Integrate iBeacons and send content to your clients’ mobile devices.

Keep abreast of the times and use new technologies such as DS (digital signage) to market yourself as an innovative business. Use visual messages to contact your clients and promote your campaigns, using all the screens at your location. Administer an unlimited number of end devices using one single platform.

Design an individual welcome portal for your guests

With just a few clicks, using the integrated CRM, you can adapt your guest infotainment system (GIS) to your corporate design, integrate campaigns and tailor it to your specific needs. Apart from VoD, we also offer screen mirroring integration so clients can display their own content.

Keep track of everything – anywhere, anytime

We ensure that you will never miss anything. Our WiFi analytics solution enables you to analyse client data in real time. This will allow you to understand your clients even better and further improve customer experience.

Our virtual VoIP telephone platform allows you to adjust rates for local, national and international landline and mobile calls. Interconnected VoIP networks allow phone calls between all your sites free of charge. International calls in particular can be made at very low rates.

Find out more about your clients

Integrate a social media login option such as Facebook into your captive portal. This not only increases convenience for your customers but also provides you with more information. Your customer will be forwarded directly to your company’s Facebook site and can share with his network that he is staying with you. This allows you to expand your reach through personal recommendation by your customers.

Connect to
your customer.

Let your convention become an experience

Since 2001, we have become one of the biggest wireless internet service providers in Europe and as a technology leader we operate offices in Aachen, Munich, Karlsruhe, Berlin, San Francisco, Sibenik and the United Arab Emirates.

The new training year started at the beginning of the month and we were once again able to welcome three new trainees in the area of IT for digital networking and system integration. This means that we now have a total of 10 apprentices in their 1st, 2nd and 3rd year.
As every year, the new training year began with our Trainee Welcome Day. Two of our three new trainees traveled from Karlsruhe especially for this and stayed in Aachen for the whole week to get to know the other departments and to be familiarized with the first topics. They will primarily complete their training at our location at Messe Karlsruhe. This year’s Welcome Day was planned and executed by HR, our trainers and our existing trainees. The overarching contact with all trainers and trainees, regardless of their training years and professions, is very important to us. In this way, our trainees in advanced apprenticeship years introduced the newcomers not only to our company history, customer divisions and product range, but also, in their own words and strengthened with personal experiences, to the various job profiles that are trained at m3connect. We wanted to make sure that our young talents, who are all taking their first steps in their professional life with us fresh from the school desk this year, know about the legalities of the training. To this end, we summarized the relevant laws and explained to the trainees in one sentence how m3connect implements them and to what extent we offer benefits in addition. Also the mutual expectations of the apprenticeship were discussed extensively. A tour of our company building, a slice of pizza and small talk with our CTO, who had previously met the trainees in a video interview, rounded off the day of getting to know each other. After many new impressions, we ended the Welcome Day with delicious drinks and great conversations in the old customs house next door.
Every year we invest a lot of time in onboarding so that our new trainees feel at home with us and can develop into experts in their specialist areas as quickly as possible. It is important to us to integrate them into the company by means of various measures and also to offer concrete development opportunities – and it pays off: In the past, the majority of our trainees have remained with us in the team after successfully completing their training. The training of junior staff is therefore an investment in our future that pays off and which we are constantly optimizing.

Once again, welcome Alessio Arandelovic, Adi Damadzic and Hanan Alrifaie. We look forward to accompanying and supporting you over the next three years. We offer you great career opportunities and the best chances for the future – in this sense: We wish you a great start at m3connect and much success for your training.

In the current issue of Hotel Management International, we report on our solutions for the hospitality industry and explain what added value our SD-WAN concept offers for digitization in hotels.
In the course of the increasing digitalization of everyday hotel life, hoteliers have to cope with an increasing demand for bandwidth and need a stable, high-performance and secure network infrastructure. To meet these requirements, m3connect has developed an automated SD-WAN network solution. What the basis of a well-designed infrastructure in hotels looks like and the answers to many other exciting questions can be found here.

As a network specialist in the care sector, we have now successfully equipped all 82 planned sites for the home operator Korian. In the course of digitization in care, we set up a stable network for all locations and provided WLAN for residents and visitors. Previously, there was no WLAN infrastructure in most of the facilities. Now we have installed a total of 2,785 devices ranging from access points to routers and ensured that all locations are equipped with a stable network. Since structured cabling was often not in place, each site was considered individually and connected using LAN cabling, coaxial cabling or a mix of both, depending on the existing conditions. Once we had the network infrastructure in place, we added resident, visitor and employee networks to the homes. By separating the networks for the three groups, they can be customized to meet their respective needs for availability, speed and bandwidth.
With the new network infrastructure and the IoT-capable hardware installed for it, the foundation has been laid for further digitization steps.

Artificial intelligence for radar systems to support police surveillance in public places and train stations, in short KIRaPol.5G. This is one of our company’s new 5G projects, which is funded by the Ministry of Economic Affairs, Innovation, Digitalization and Energy of the State of North Rhine-Westphalia as part of the 5G.NRW competition. Together with the project partners IMST GmbH, Telefonbau Arthur Schwabe GmbH, the Niederrhein University of Applied Sciences and various security authorities (Federal Police, Bavarian State Criminal Police Office, Mönchengladbach Police Headquarters), we are developing a concept in which public areas can be monitored in compliance with data protection requirements by using innovative technologies.

Instead of video systems, radar technology is increasingly used. Here, radio waves can be used to detect not only individual objects, but also their position and speed. In this case, it is not possible to draw personal conclusions, as could be the case with video surveillance using facial recognition. This results in a considerable advantage in terms of data protection law. AI-supported pattern recognition will be used to read out people’s movements from the radar data, which will also make it possible to identify dangerous situations, among other things. For example, if a person is lying motionless on the ground, an alarm can be automatically triggered to the security authorities. In this way, emergencies can be quickly recognized and a correspondingly rapid response can be made.

In this project, we are responsible for the network infrastructure for transmitting the highly secured data streams. The radar systems are connected to the central components via the 5G network. The data collected there is then in turn transmitted via a highly encrypted connection to a cloud, from which the alarms are triggered to the security authorities in subsequent use cases. The pilot project will be the main train station in Mönchengladbach, including the forecourt. 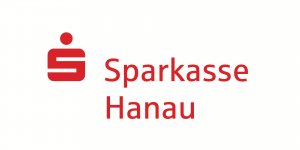 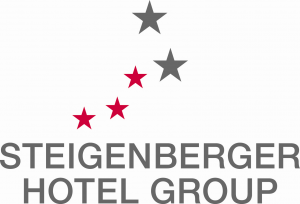 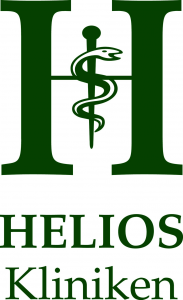 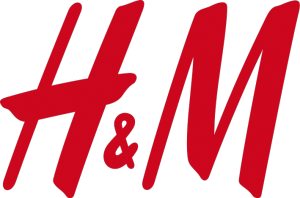 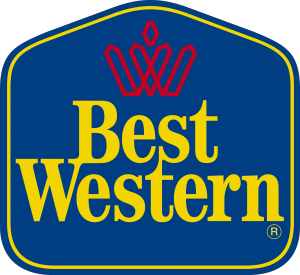 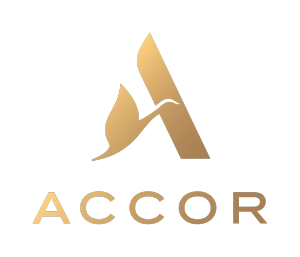 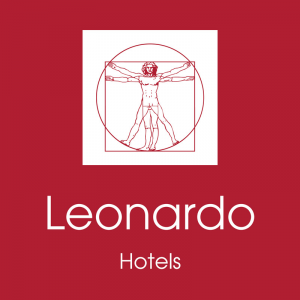 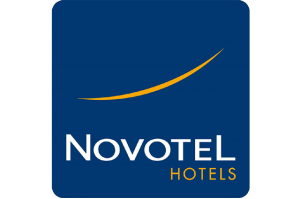 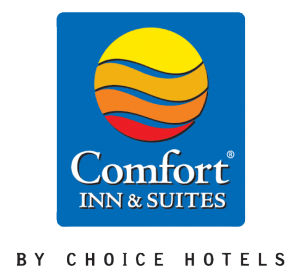 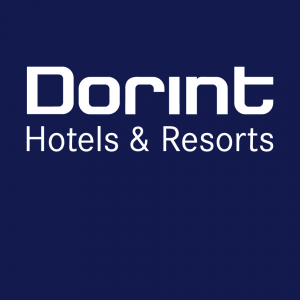 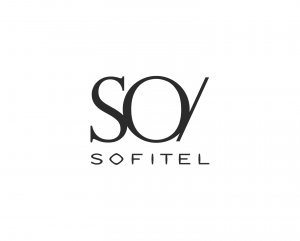 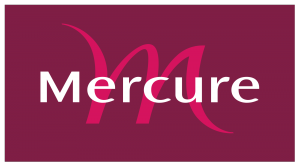 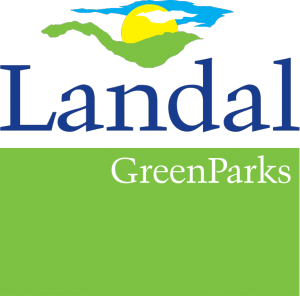